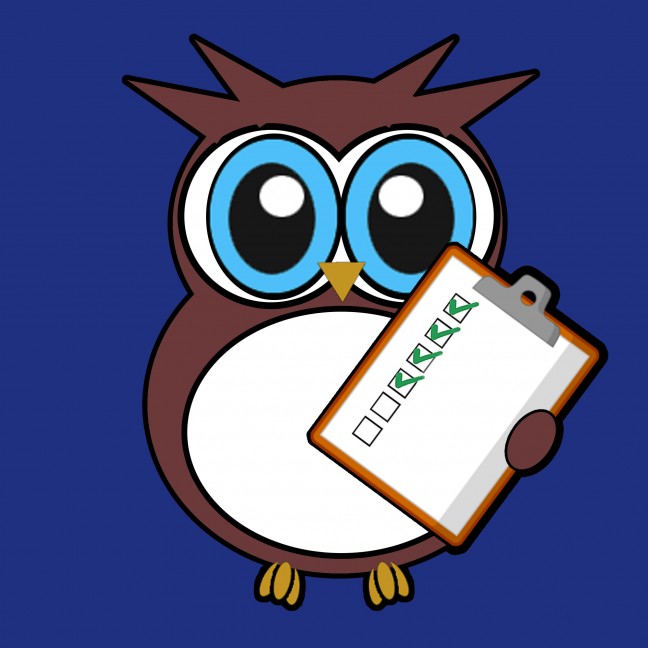 We’ve just been reading Freedom of Information statistics from Her Majesty’s Court and Tribunal Service (HMCTS).

Now we’ll give you a bit of a clue… according to those same statistics, the number of children involved in cases where an order was made relating to leave to remove was given as 255 (in all of 2014). Also, remember that according to Government statistics, in 2010, the proportion of children born to foreign born mothers was 50% in London (and 25% nationally) so one might expect the number to be quite high! 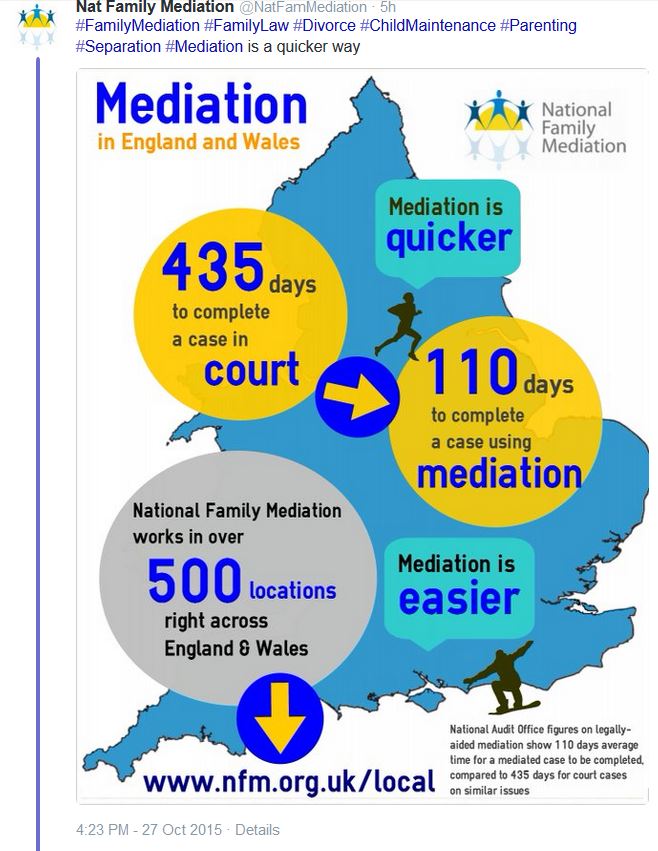 I thought I’d have a look at the actual statistics and contemplate what that means for child welfare. END_OF_DOCUMENT_TOKEN_TO_BE_REPLACED

END_OF_DOCUMENT_TOKEN_TO_BE_REPLACED

Numbers for the Midlands and North West show a dramatic increase in applications in certain regions. Today we look at the South of England, and national statistics are provided below as a reminder of the national position. END_OF_DOCUMENT_TOKEN_TO_BE_REPLACED 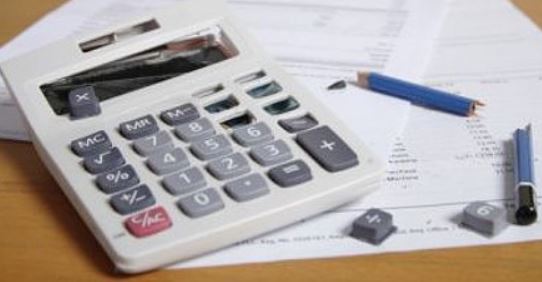 In yesterday’s article we shared how the growth in non-molestation order applications in the Midlands appears quite staggering. Today we’re sharing top level statistics for the national picture and North West in particular. There’s also something very odd related to Ministry of Justice (MoJ) statistics for Family Proceedings Courts. END_OF_DOCUMENT_TOKEN_TO_BE_REPLACED