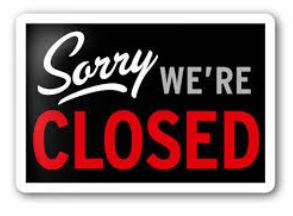 It probably hasn’t escaped you that nearly a fifth of courts and tribunals are to close. If you were wondering whether courts you attend will be among the 86 closures announced this week, the ones which will close are listed below by region. END_OF_DOCUMENT_TOKEN_TO_BE_REPLACED 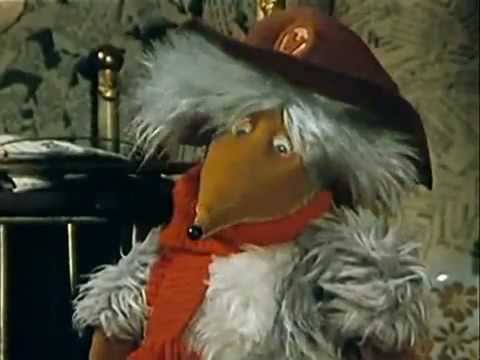 Yesterday yet another piece of research hit the headlines supporting that post-separation shared parenting better supports child welfare and child mental health when compared to sole-residence arrangements. The Swedish study looked at the experiences of 4,684 children and concluded that children do better psychologically when post-separation residence arrangements are shared, and both parents substantively involved in their children’s upbringing. END_OF_DOCUMENT_TOKEN_TO_BE_REPLACED 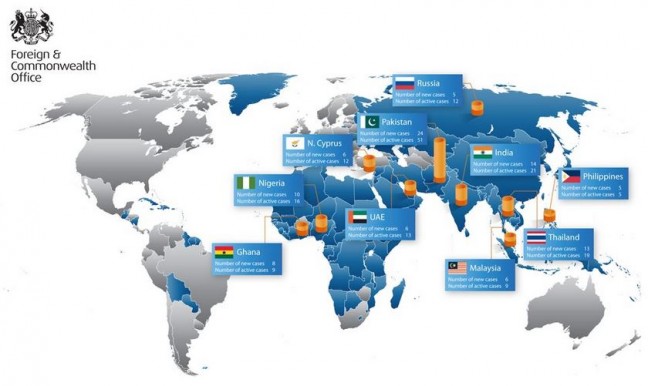 There’s continued discussion on social media and legal media about lobbying to reverse cuts to legal aid. Today’s quote was the Chairman of the Bar saying “We believe access to justice is a fundamental part of the rule of law and are doing all we can to help limit the impact upon those who find themselves in this dire situation. However, there is only so far the legal sector can go in tackling this problem. It won’t go away unless the cuts to civil legal aid are restored so that those of limited means can, again, have proper access to justice.”

It’s wrong that one party gets free representation if making allegations of domestic violence yet the accused gets no help at all. We should remember though that before legal aid cuts came in, many didn’t qualify for legal aid but couldn’t afford a solicitor. If there is to be the access to justice that the Bar calls for, eligibility criteria needs to be far more realistic than was previously the case.

Regardless of that debate, there’s another which seems to be ignored entirely. The shameful lack of funding to assist parents whose children are abducted abroad to non-Hague Convention countries.  We should also not forget those parents whose children are abducted to a Hague Convention country, in instances where the foreign state does not comply with return orders or where there are protracted appeals abroad. Legal costs can (and do) run into six figure sums and at times appeals take years to conclude. END_OF_DOCUMENT_TOKEN_TO_BE_REPLACED

I’ll no doubt be writing a fair amount in the coming months about the Human Rights Act and the Government’s plans to abolish it. It’s important. Two of the rights in the Act are fundamental to family law… the right to family life, and the right to a fair hearing. The Custody Minefield was created to give the ordinary man or woman a chance to find fairness when dealing with the courts, judiciary, social services and CAFCASS. Our support for the Human Rights Act should come as no surprise. Without it, the world is a scarier place. END_OF_DOCUMENT_TOKEN_TO_BE_REPLACED

Yesterday, the Law Society expressed an intention to lobby the Government to reverse plans to abolish the Human Rights Act.

Some of the more right wing press would have you believe that the Human Rights Act is an evil, foisted upon us by Brussels. It’s purpose portrayed as allowing terrorists and would be terrorists to remain in the UK housed and fed at tax payer expense. Perhaps for 0.001% of people. For you, me, and everyone else, it protects (among other things) our right to a fair hearing, access to justice, a prohibition from torture, prohibition from slavery, a right to life, a right to privacy and family life. Why on earth would the Government have a problem with this? END_OF_DOCUMENT_TOKEN_TO_BE_REPLACED 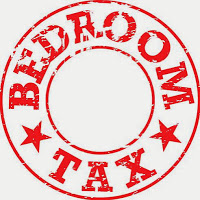 Election time is coming, and there’s inevitably discussion about which party is best for separated/separating parents and their children. One important matter I hope will be remembered is the bedroom tax and its impact on families. END_OF_DOCUMENT_TOKEN_TO_BE_REPLACED

We thought we’d have a look at other resources online today. We tried the Government’s flagship “Sorting Out Separation Guide“. Things didn’t go well. END_OF_DOCUMENT_TOKEN_TO_BE_REPLACED