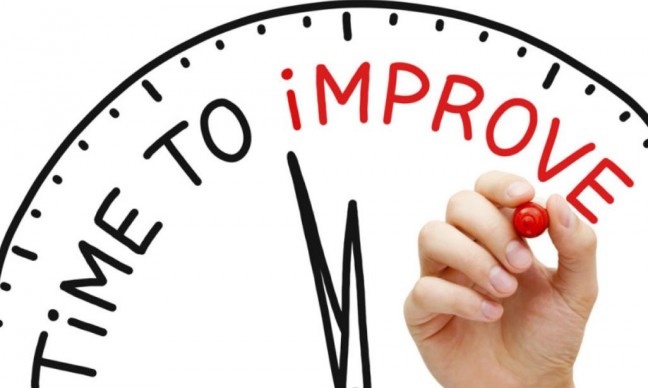 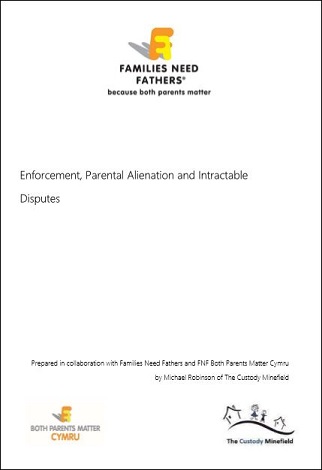 When writing the paper and considering proposals, I took the opportunity to include the case management of intractable contact disputes and parental alienation, being areas where inconsistent judicial approaches and delay can severely hamper positive outcomes for the children and families involved. If such cases can be better managed at first instance, enforcement and protracted proceedings become less likely.

Family law can be improved but has faced monumental challenges in recent times. In April 2014, the Children and Families Act 2014 came into force at short notice and the courts have further been impacted by an increase in litigants in person and court closures. The process put in place for case management of child arrangement orders was a solid piece of work by the courts, and particularly given the short timescales the court had to work with. With courts facing further closures and the loss of experienced clerks around the country, my view is there is a greater need for improved process and for this to be more consistently applied, to provide better outcomes for children and families.

It’s not a matter of dictating to Sir James that the family courts need to be improving process, as it’s evidently clear that the courts themselves have taken a lead in this. Examples include practice directions in such areas as case allocation and gatekeeping, domestic violence and the appointment of experts in proceedings. There has clearly been input and work done by the likes of Lord Justice Ryder and I believe Sir Nicholas Mostyn worked on the draft court orders which are now in common use. The meeting with Sir James was an opportunity to review how the new process was working in practice, and how it might be further improved.

There are common problems which I and others see around the country. These are listed in the report and addressed by process suggestions in keeping with the reformist line of our current senior judiciary. Indeed, a large part of the proposals are drawn from best practice in the senior courts, and guidance handed down in judgment which at times appears to get lost. Added to this are proposals which act as a disincentive towards breach of order and which reduce the risk of return to court through expectations on parents being better explained.

You can download the paper: ‘Enforcement, Parental Alienation and Intractable Disputes‘ which sets out our proposals for reform.