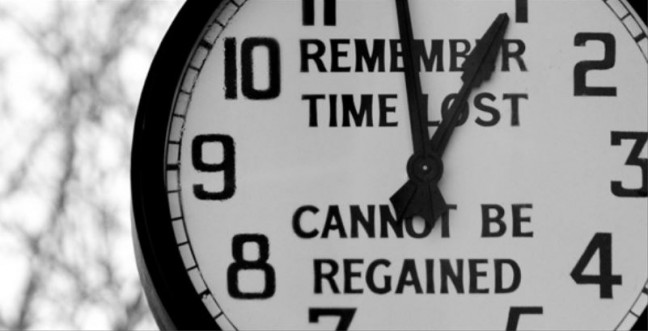 This morning, I was reading the case HU v SU [2015] EWFC 535 published earlier this month. The case has a number of features which are depressingly common:

Resolution of the Dispute

The mother made allegations in relation to the father beating one of the children, his having made inappropriate sexual advances towards her, and having placed pressure on her to have sex by threatening to show images of her to the children, recorded on his phone.

In this case, the judge finds that the mother’s main hostility came as a result of the father hiding his second marriage from her and the children, while continuing to have sex with her, rather than outrage at his chastisement of the children. He found that the events in relation to the phone did not happen. The inconsistency in her evidence led the judge to conclude that she was an unreliable witness. Similarly, the children’s expressed wishes were deemed to be influenced by the mother, albeit, their anger at his hiding his second marriage from her and them was a contributory factor. Her evidence conflicted with police logs. The father’s phone did not contain inappropriate images of her. The judge also concluded the mother had caused the children harm by involving them in the parents’ dispute, while the father had paid insufficient regard to how his own conduct would affect the children.

The judge ordered therapy to assist in the re-establishing of contact between the father and three older children, with the youngest child to remain in the father’s care. While neither parent had behaved well, the judge concluded the children needed the love of both parents in their lives.

As Mostyn said in a past case, if parents behaved well when their relationships break down, they would probably still be together. The judge, regardless of the parents’ past and current conduct, looked to the medium to long-term.

The judgment makes reference to Lucas directions. Lucas directions concern how the court considers a party’s dishonesty in relation to allegations made against them, and whether their dishonesty implies their guilt. Has the party lied for some other reason? The judge reasonably found that the mother had lied in evidence, due to the conflicting nature of her evidence, and also the conflict between her evidence and police logs. It was a reasonable finding that the mother’s hostility and motive came as a result of the father’s hiding his second marriage while continuing to have sex with her.

The judge also made a wasted costs order against solicitors for the mother, in relation to her late filing of evidence.

Parties often complain of this. Usually I have to reassure them that this is not some form of brilliant tactical ploy by the other side, but a matter of routine inefficiency and poor case management. In the past, courts have turned a blind eye. Late filing of evidence is, however, serious as it causes unnecessary delays to proceedings, places undue pressure on the other parties, and limits the time available to them to seek legal advice or prepare their own evidence in response.

The Honourable Mr Justice Keehan’s message is stark and long overdue. The authorities he cites are worth noting, best summed up by him as:

“In my judgment however the serial failures of the mother’s solicitors were elementary. The failure to seek the leave of the court to extend the time for compliance with the directions order of 15.12.14 is to be characterised as incompetence, the result of which could have been the adjournment of this fact finding hearing. Their actions, as set out above, are redolent of past poor practices which should no longer feature in private or public law family proceedings.”

A further, progressive step may be more costs being awarded for the late filing of expert, CAFCASS and Local Authority Reports.