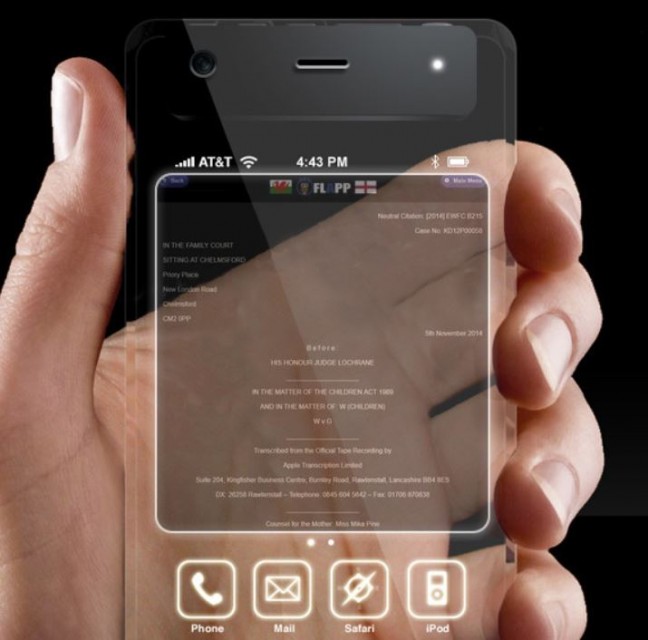 The case was heard in the Chelmsford Family Court. The Guardian supported an order for shared living arrangements and the mother had interfered with the interim contact arrangements leading to the father making a further application for a reversal of residence.

His Honour Judge Cochrane concluded that further litigation was not in the children´s best interests. He did however find that the mother the mother had caused harm to at least one of the children as a result of her depriving that child of a proper relationship with his father for a significant period in his life.

The judge directed that contact be progressed as previously ordered, with a penal notice attached. Further, the father was to retain the children´s passports, holidays were to be shared, and the mother was to inform the father of any medical matters in relation to the children. An order for shared residence within a child arrangements order was made, with overnight stays from Friday to Sunday on alternate weekends in favour of the father. Telephone contact was to happen in respect of the other parent when the children spent more than three days away from their care. Holidays abroad for a period of two weeks were allowed, but restricted to countries party to the 1980 Hague Convention on Civil Aspects of International Child Abduction. The children were to spend two hours with the parent who was not caring for them upon the day their birthdays fell due. The mother was prohibited from moving address without giving the father at least two months´ notice. CAFCASS were ordered to monitor contact. The parents must agree on choice of schools in the future.

This summary and links to the judgment (in both html and pdf format) are included in our Shared Living Arrangements and Parental Alienation/Intractable Contact Dispute Case Law Libraries.