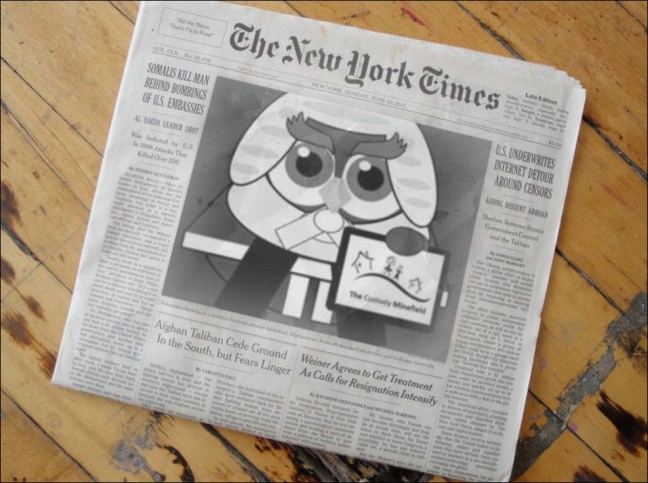 The case related to an application for leave to remove in respect of two teenagers. One being under 16, the other aged 17. The appellate court refused appeal against the recorder´s decision to refuse leave to remove in respect of the younger teen, despite their expressing their wish to relocate. The underlying reason was that the mother´s plans for the relocation were not sufficiently thought through. In respect of the older child, appeal was allowed, as “The simple fact is that E is too old to be directed by the court in a matter of this kind.” END_OF_DOCUMENT_TOKEN_TO_BE_REPLACED