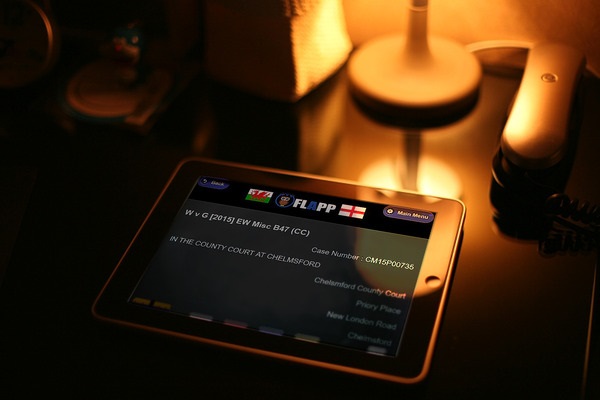 In earlier proceedings, the court had made an order for shared living arrangements as a result of the mother´s failure to promote the children´s relationship with the father or properly recognise his role in their lives. The mother was also referred to the Crown Prosecution Service by the judge in those earlier proceedings for having committed perjury. END_OF_DOCUMENT_TOKEN_TO_BE_REPLACED