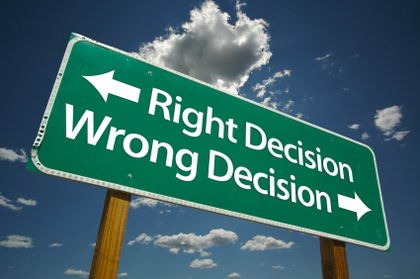 On the whole, we do not involve ourselves with passing on details of people who have been involved in court proceedings. Exceptions are if:

1] The court has made an order specifically allowing the parties to discuss their cases with the media and an order exists which allows media reporting.

Organisations who get similar requests should familiarise themselves with Part 12 of the Family Procedure Rules (and specifically rules 12.73 and 12.75), Practice Direction 12G and section 97 of the Children Act 1989. Section 83 of the Children Act 1989 also sets out circumstances within which research projects may be considered approved.

It becomes a judgment call when approaches are made for us to publicise online surveys, and the decision as to whether or not to do so depends on the organisations involved, written assurances being given as to how data will be treated, and the surveys being structured in such a way that it is impossible to identify the parties or their children.

Large organisations can be surprisingly ignorant of the law, and in the past year we’ve been assured by researchers for a national television broadcaster that their legal team has told them that the law has changed, and it is fine to share information if a case has concluded. It is not, they are wrong, and this is an example of why it is important not to rely upon assurances. Check for yourself and be aware of the risks for yourself, your organisation and the individuals concerned.

Breach of confidentiality rules and statute can be deemed contempt of court, and also may jeopardise people’s cases. Parties being identified may stir up problems for them and their children, including retaliation by their ex-partner or embarrassment for the children concerned. Contempt of court can carry a jail sentence.

While we appreciate some are campaigning for less secrecy in the family court, we cannot and will not involve ourselves in leading others to break the law and advise others not to do so.